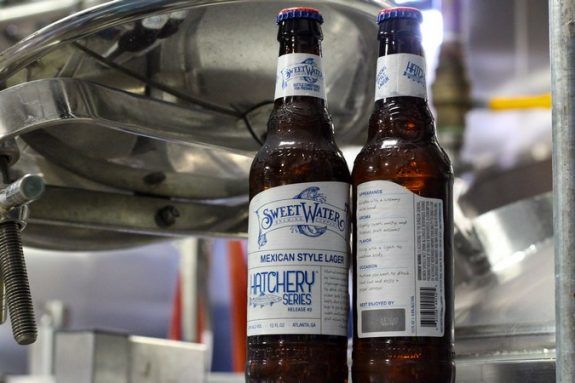 Katherine Pendrill — May 4, 2017 — Lifestyle
References: beerpulse & beerstreetjournal
Share on Facebook Share on Twitter Share on LinkedIn Share on Pinterest
In honor of Cinco de Mayo, the Atlanta-based brewery SweetWater is debuting a Mexican-style lager. Specially designed for warm-weather drinking, the festive beer is the perfect way for consumers to celebrate the Mexican holiday and mark the beginning of the summer season.

SweetWater's new Mexican-style lager is the result of the brewery's new pilot program called 'The Hatchery,' which churns out exclusive new brews. The Mexican Lager is the second beer to come out of the pilot program, the first being the brewery's Mosaic IPA. The new lager is slightly lighter and sweeter than an American-style lager, making it an easy-drinking deer that is perfect for warmer weather. More specifically, the beer is described as "slightly sweet, malty, and tropical fruit aromas."