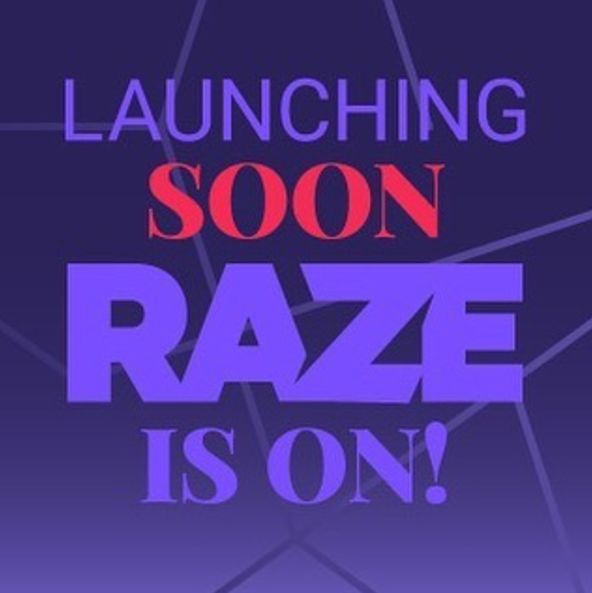 Sofia Vergara is Collaborating on a Latin-Centric Company Called 'Raze'

Although it is not set to launch until later this year, Raze is now being introduced to the public as a mobile-and video-first platform where "Latin talent drives mainstream culture," with a focus on Latin-centered news, lifestyle and beauty content.

Within Raze, it is reported that the talent and entertainment company that Vergara and Balaguer founded in 1994, Latin World Entertainment, will be incorporated into the platform. The launch of Raze will be one to watch, especially since the Hispanic audience in the United States is one of the fastest growing across the country.
1.7
Score
Popularity
Activity
Freshness
Attend Future Festival