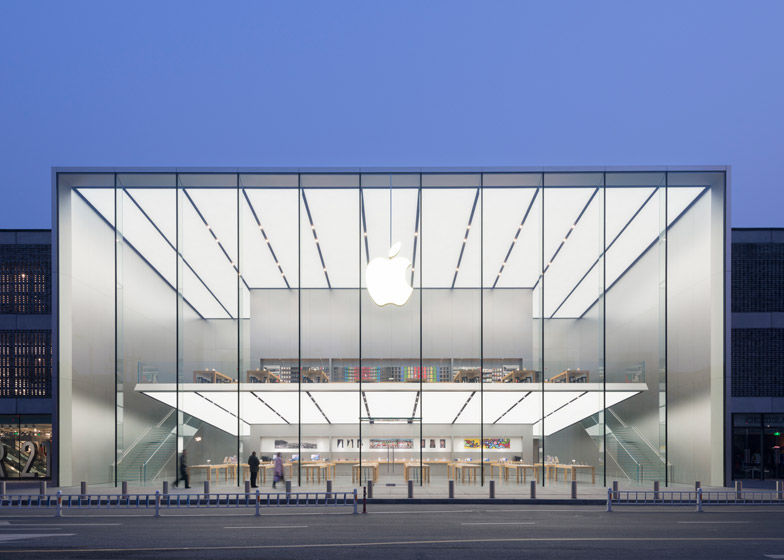 The Hangzhou Apple Store in China is an Idyllic Shopping Palace

The Hangzhou Apple Store features a 15 meter high glazed glass box that shows off the glowing ceiling inside and glass staircases inside. The store's design has a calming effect due largely in part to its simplistic beauty and luminescent appearance.

Foster + Partners has had a relationship with Apple since 2009, when they completed the brand's Apple Campus 2 in California. The firm is continuing its work for the tech giant, as they are currently working on an Apple retail location in San Francisco.
4.6
Score
Popularity
Activity
Freshness