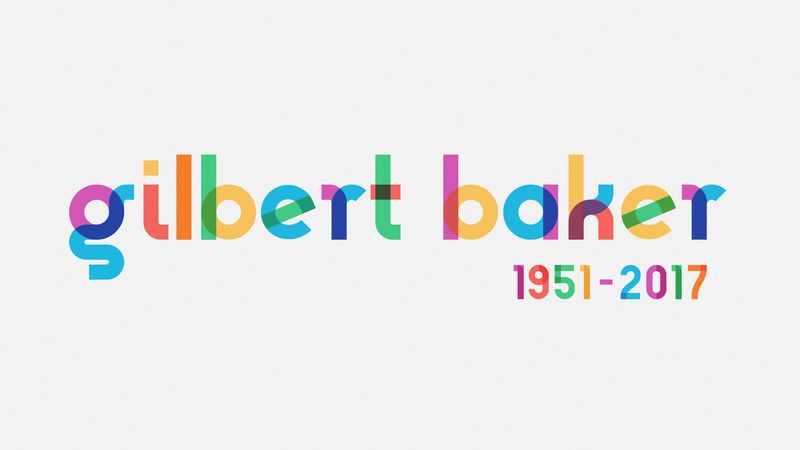 The Gilbert Font Commemorates the Designer of the Gay Pride Flag

Joey Haar — April 25, 2017 — Art & Design
References: typewithpride & fastcodesign
Share on Facebook Share on Twitter Share on LinkedIn Share on Pinterest
At the end of March, 2017, the LGBTQ community lost Gilbert Baker, an iconic designer from the early days of the community's fight for rights, and the Gilbert font has been created to commemorate the man and his most famous work. Though the name Gilbert Baker likely doesn't ring any bells, he is the designer of the rainbow pride flag, perhaps the single most recognizable icon of the LGBTQ community.

In honor of Baker's legacy, NewFest and NYC Pride partnered with Fontself to create the Gilbert font. Available as a complete family of weights and styles, the font is free to download on a purpose-built site. While it can be used as a standard vector font, it is most true to its purpose when typed in color.
2.3
Score
Popularity
Activity
Freshness
Get Trend Hunter Dashboard