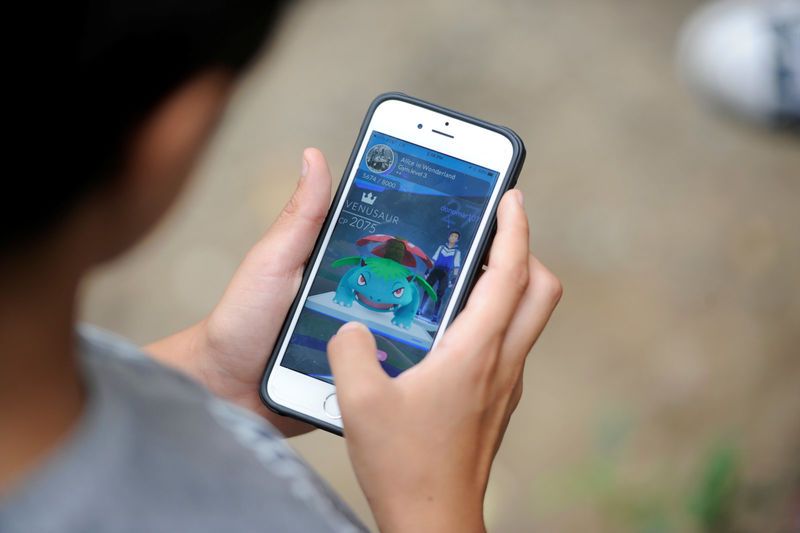 Justin Lam — February 6, 2018 — Tech
References: uploadvr & engadget
Share on Facebook Share on Twitter Share on LinkedIn Share on Pinterest
Niantic, the company behind Pokemon Go, has made a big step in its acquisition of AR firm Escher Reality. Escher Reality is currently exploring the intersection of the physical world and digital world through AR and computer vision. The focus of the company is on multiplatform and multiuser experiences, something that completely unique to Escher Reality as other AR developers lack this focus.Escher Reality began as an idea in the MIT sandbox, and has since received funding from MassChallenge, Autodesk Build, and MassDigi.

This acquisition brings big implications to Niantic's plans with Pokemon Go and any future AR endeavors the company has. Thanks to work done by Escher Reality, Niantic will be able to better integrate physical cues into the AR space and vice versa. By integrating Escher Reality technology into Pokemon Go, Niantic could push a more social experience into the game and could further create a persistent shared world of players and atmosphere.
3.6
Score
Popularity
Activity
Freshness
View Innovation Webinars