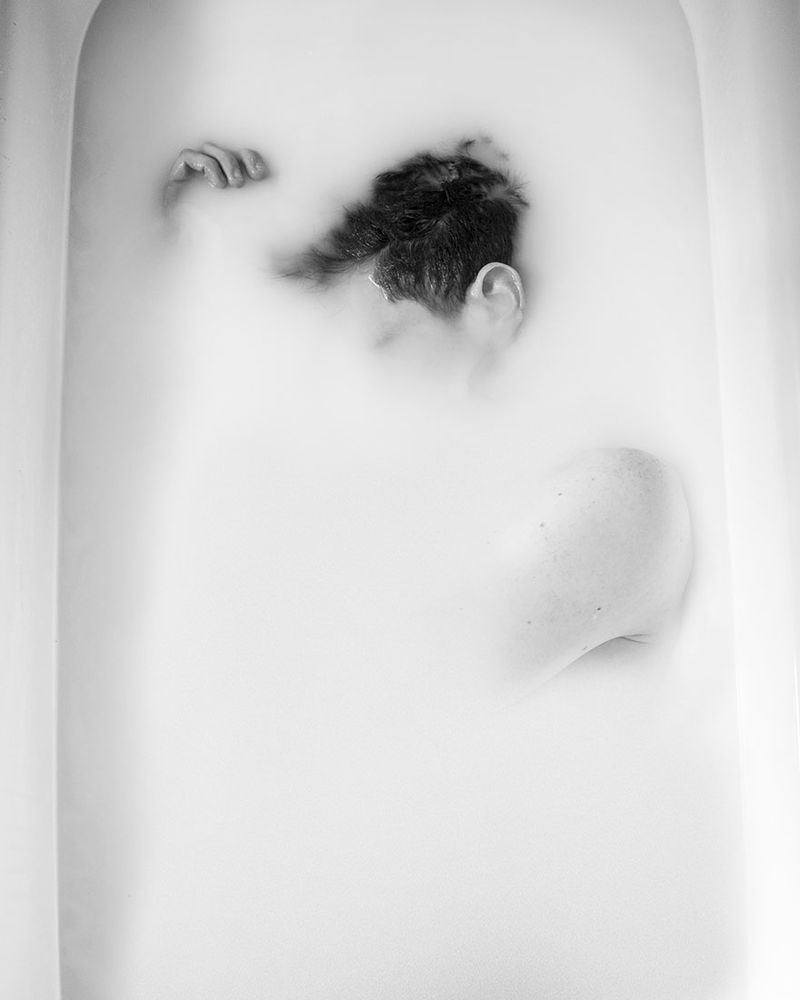 Only 21-years-old, the photographer used his talent behind the lens to help cope with and show others the feelings of being lost and alone he associated with his depression. This collection of black and white self-portraits by Edward Honaker give off a haunting feeling of disconnection from the outside world, and perhaps may even allow outsiders to better understand what he and others who suffer from the disorder may be going through.

Speaking to the Huffington Post about his own depression, Honaker says, "All I knew is that I became bad at the things I used to be good at, and I didn’t know why. Our mind is who you are, and when it doesn’t work properly, it’s scary.”
6.7
Score
Popularity
Activity
Freshness
Get Trend Hunter Dashboard