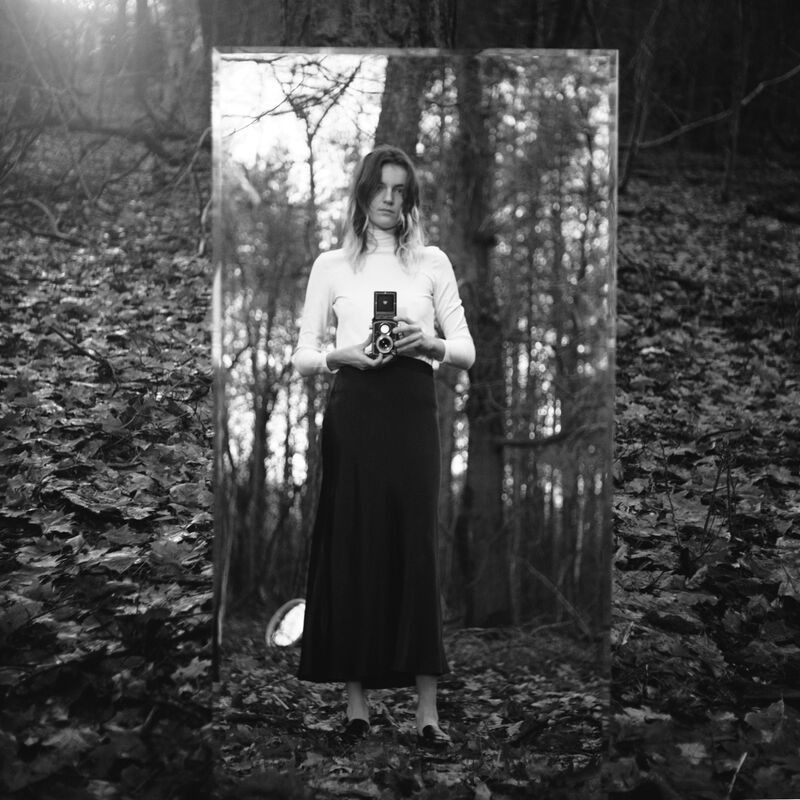 & Other Stories Spotlights Women with Her Image, Her Story

They all created a special series of self-portrats for the campaign that center around the idea of self-espression while encouraging consumers to do the same. For every image posted, the brand donated $1 through the month of March. The portraits were a reflection of what each photographer sees as their authentic self and ownership of who they are.