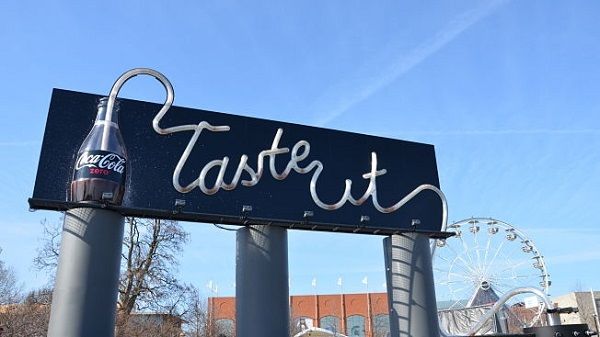 As well as taking up a massive piece of the sky in Indianapolis, this advertisement is entertaining and serves a practical purpose as well.
2.9
Score
Popularity
Activity
Freshness
Access Advisory Services