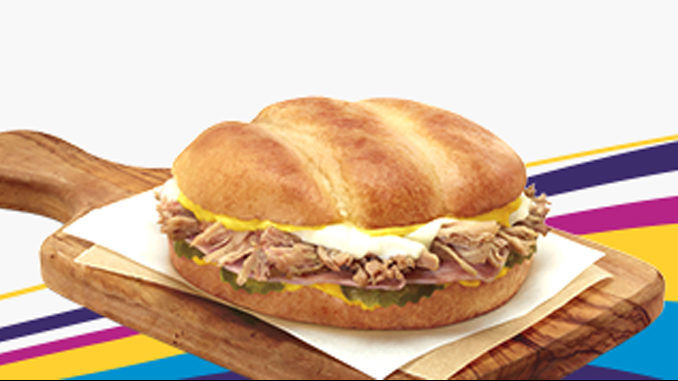 Like the original Cuban sandwich, 7-Eleven's Cubano Melt combines ham, Swiss cheese, dill pickles and a mustard-based mayo. However, instead of roasted pork, the 7-Eleven version of the sandwich features pulled pork. The sandwiches are made fresh daily and served on authentic telera rolls. Customers can also request to have the sandwich toasted any time of day or night.

The introduction of the Cubano Melt to the 7-Eleven menu not only demonstrates that the convenience store chain is attempting to cater to the early-morning breakfast crowd, but it also demonstrates the growing popularity of regional dishes across the US.
3.8
Score
Popularity
Activity
Freshness
View Innovation Webinars