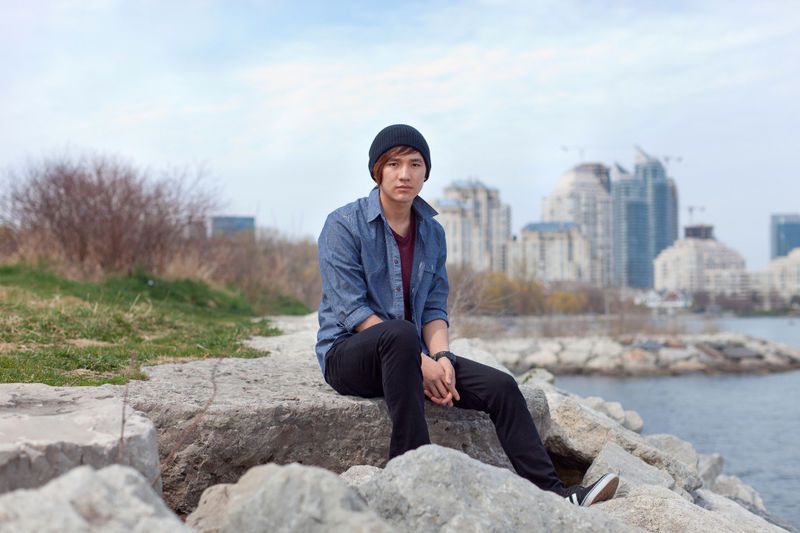 'Cosmopolis' Features Torontonians from Every Country in the World

Currently, Cosmopolis features Torontonians who hail from 195 different countries -- Shafer is only missing 10 small nations, including East Timor, San Marino and certain South Pacific islands. Nonetheless, the breadth of Torontonians, as featured in the series, is staggering.

The subjects in the series are all presented similarly, with neutral expressions and in more or less the center of the frame. However, Shafer let his subjects choose their own locations and encouraged them to include an object that ties them to their pasts.
1.7
Score
Popularity
Activity
Freshness
Get Better and Faster