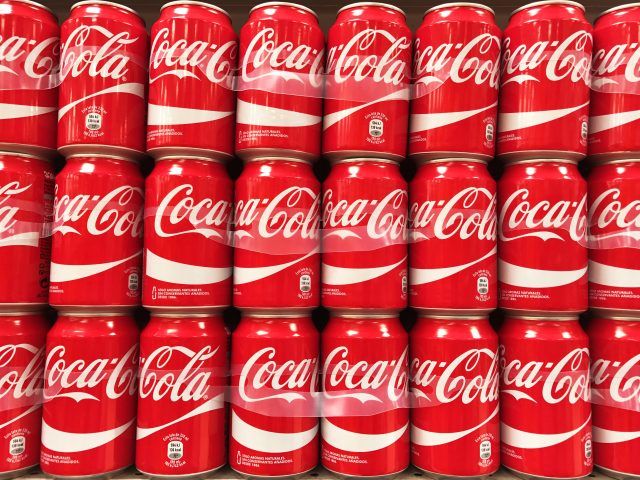 Justin Lam — March 9, 2018 — Lifestyle
References: independent & thedrinksbusiness
Share on Facebook Share on Twitter Share on LinkedIn Share on Pinterest
A Coca-Cola alcopop-style drink is set to launch in Japan, marking the first time the brand has ever produced an alcoholic beverage. The soft drinks giant is currently experimenting with a Japanese alcopop-style drink known as Chu-Hi. The beverage typically contains distilled shōchū, sparkling water and additional flavorings, and tends to have between 3% and 8% ABV. While Coca-Cola has yet to explain how it will flavor its Chu-Hi-inspired beverage, it has explained that the Coca-Cola alcopop will contain shochu.

The decision to launch Coca-Cola alcopop in Japan came about for two reasons. The first being the prevalence of the drink in the market and the widespread consumption of beverages such as Chu-Hi. The second reason comes from the way Japan handles alcohol sales, as non-alcoholic beverages and alcohoic beverages are often sold in the same space. This new beverage is unlikely to ever be sold outside of Japan, as it is produced for the unique and special qualities of the Japanese market.