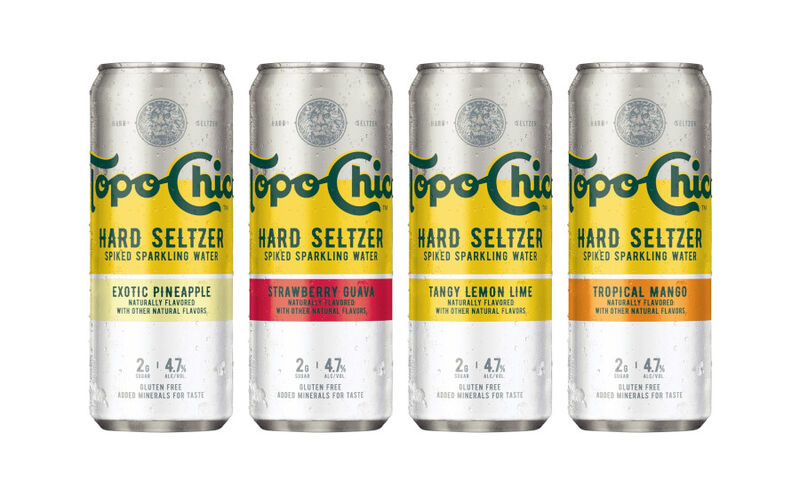 According to the company, the decision to expand came following the massive success of its initial launch, which has left consumers asking when Topo Chico is "coming to their market." Topo Chico plans to deliver its entire lineup of exotic flavors to customers in all 50 states. “Topo Chico Hard Seltzer came out of the gate extremely strong when we launched last spring, so we couldn't be more excited to bring this legendary hard seltzer to people across the country,” said the senior director of seltzers at Molson Coors, Matt Escalante.