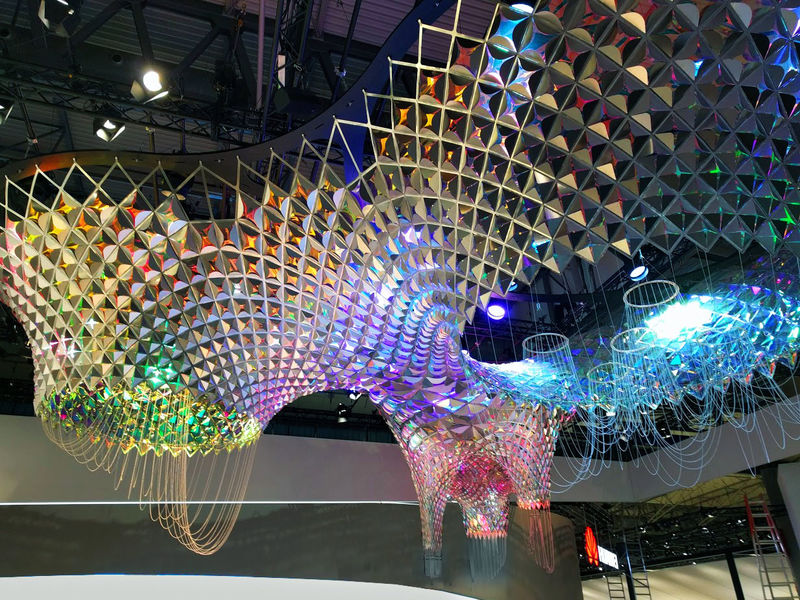 In building the sculpture, SOFTlab fed Watson thousands of images and articles about Barcelona as a whole and Gaudi in particular. Watson then made "conceptual suggestions about form, color, and temperament," according to the project description on SOFTlab's site. The resultant sculpture references the genius architect in several different ways: its iridescent mosaic reminds viewers of the pavilion at Park Guell or the facade of Casa Batllo, and its hanging chains are a undeniable reference to Gaudi's revolutionary gravity-driven models.
4.5
Score
Popularity
Activity
Freshness
Attend Future Festival