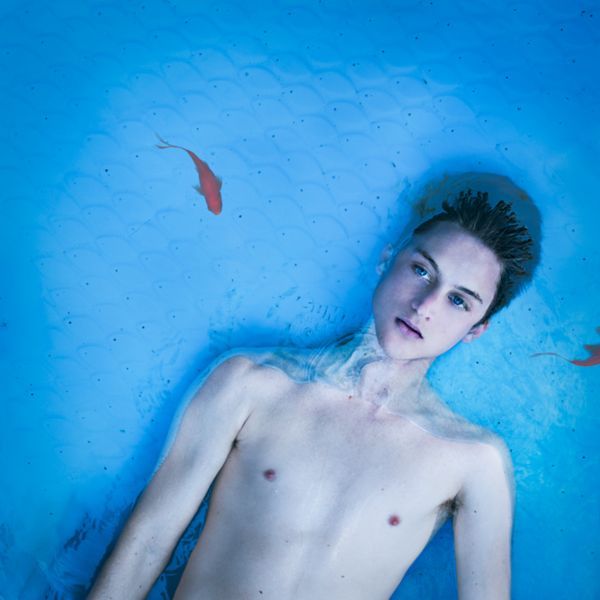 The images of solitary figures convey complex emotions of loneliness and contemplation that elicit powerful, often empathetic responses from the viewer. McCollum often attaches a personal narrative to each photo, but these images don't need to an accompanying story to inspire or arouse whoever is looking at them; the photos speak for themselves.

This especially vivid series is immediately intriguing to the eye. It is only upon closer inspection that the layered complexity of McCollum's work becomes apparent. McCollum's imaginative series is a definite must-see.
6.7
Score
Popularity
Activity
Freshness
View Innovation Webinars