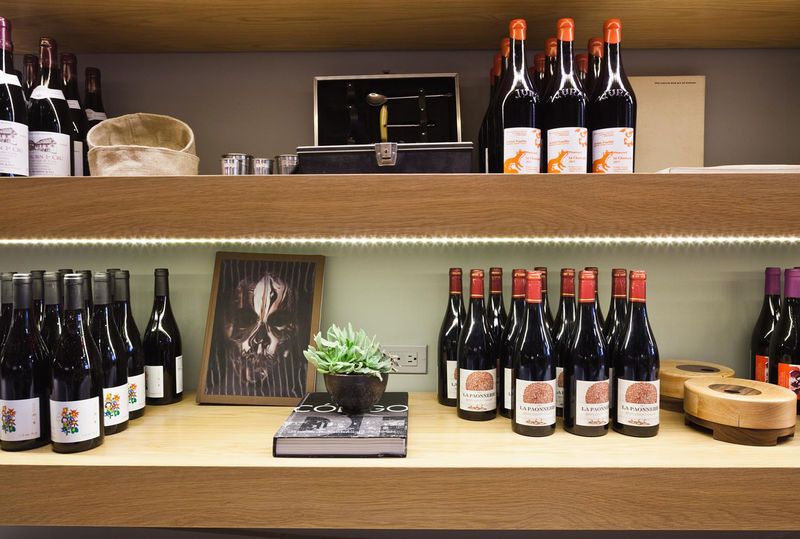 Amelia Roblin — February 9, 2015 — World
References: cosmenyc & latintimes
Share on Facebook Share on Twitter Share on LinkedIn Share on Pinterest
Enchiladas, tacos, tamales and ceviche are favorite dishes internationally, ensuring that the arrival of Cosme in New York City will succeed as the emergence of a world-class Mexican restaurant. Gifted chef Enrique Olvera has opened many gourmet-traditional eateries in Mexico, one of which is recognized as number 20 of the best restaurants on the planet.

The success of this culinary genius will follow him to the biggest city in the United States, where Olvera plans to make fresh Latin meals with traditional inspiration. Authenticity comes from the origins of recipes and ingredients alike, though, so it's guaranteed that the new venue will pull hints of flavor from its bustling urban setting. While North America sources many vegetables from Mexico already, Cosme will integrate the high-quality produce of the local Hudson Valley region.
2.8
Score
Popularity
Activity
Freshness
Get the 2021 Trend Report FREE