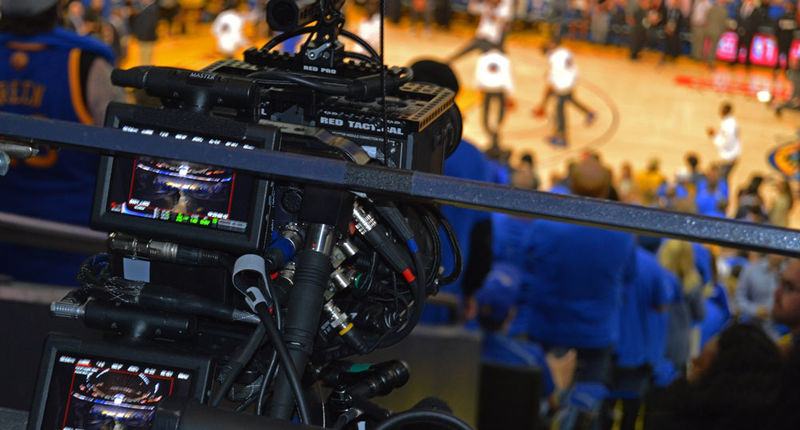 Joey Haar — January 5, 2017 — Lifestyle
References: watch.nba & engadget
Share on Facebook Share on Twitter Share on LinkedIn Share on Pinterest
A few months ago, NextVR and the NBA announced a partnership to stream VR NBA games, and that partnership just expanded to include more VR platforms. Having already been available on the Samsung Gear VR headset, VR NBA games will also be available on Google's Daydream platform.

To watch live VR NBA games, users will need to have a subscription to NBA League Pass, the NextVR app, and either a Google Daydream View or Cardboard headset or a Gear VR headset. The NBA will be offering one live streaming game per week, as well as on-demand access to previously played games, highlights, and special features like 'Best Dunks.'

The VR experience is meant to mimic court-side seats, with the broadcast occasionally switching between its seven other cameras in order to give the best angle on the action.
2.4
Score
Popularity
Activity
Freshness
Attend Future Festival