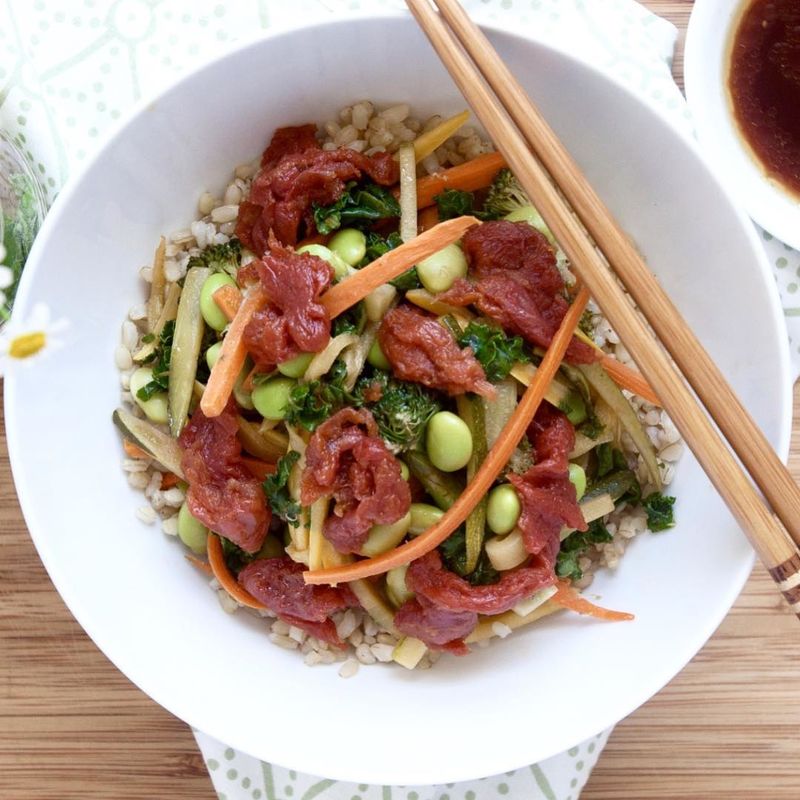 Ahi tuna is the fish that is often used as the feature meat in a poke bowl, and Ocean Hugger Foods has created its own plant-based version called 'Ahimi' that is made from tomatoes and a few other savory ingredients. In terms of look, taste and texture, the product is said to be a satisfying substitute for real tuna.

A rise in plant-based eating has inspired consumers to rethink all of the items on their plate. Although there are plenty of vegan-friendly versions of chicken, beef and pork that have been launched over time by innovative plant-based brands, raw fish substitutes remain largely unexplored.
4
Score
Popularity
Activity
Freshness