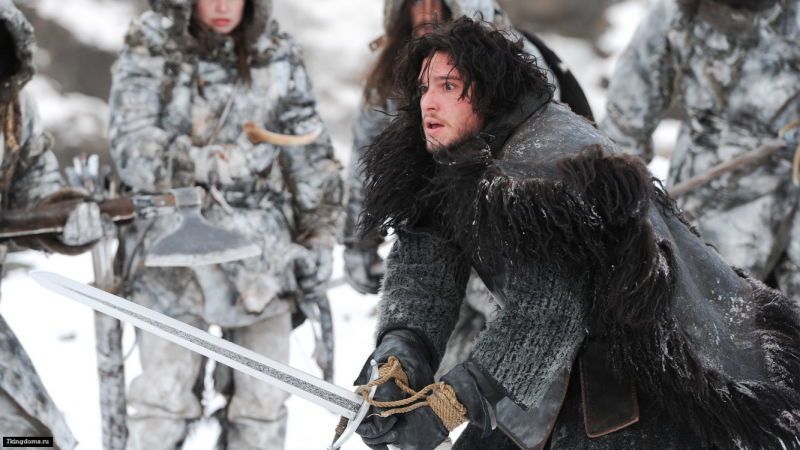 Hayley McGlone — July 15, 2016 — Pop Culture
References: io9.gizmodo & thestar
Share on Facebook Share on Twitter Share on LinkedIn Share on Pinterest
For the first time ever Canadian fans can watch unedited Game of Thrones episodes on network television. CTV will be airing Season 1 in complete, unedited format. However, since it is airing on network television, there will be commercials throughout the show.

CTV decided to air the episodes given GoT's current peak in popularity since the show's debut. Senior VP of programming, Mike Cosentino said, "Game of Thrones has never been more popular and now it's time to make Season 1 available to every Canadian viewer."

Season 6 of GoT had about 1.5 million viewers per episode this season, so now people who have never seen the show can see why it's so popular. The unedited episodes, which include nudity and violence, will be a first for a network broadcast.
5.1
Score
Popularity
Activity
Freshness
View Innovation Webinars