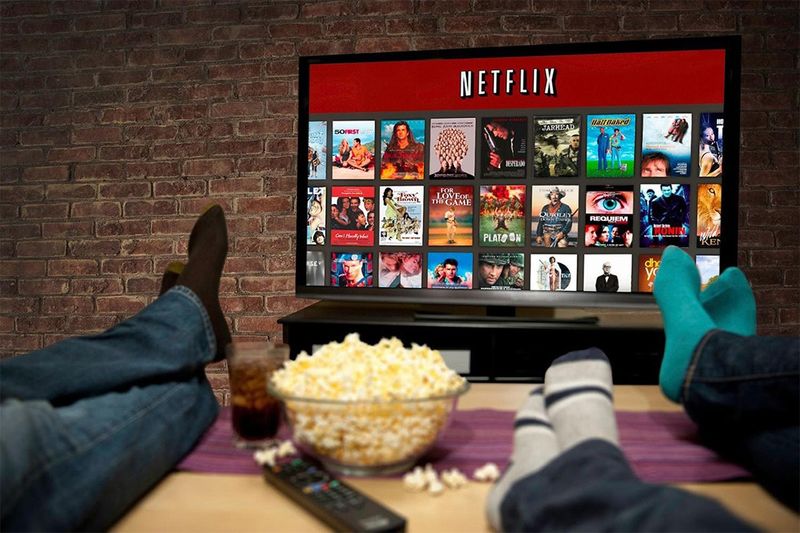 Netflix Will Begin to Release Weekly Episodes of Its Shows

Daniel Johnson — September 3, 2019 — Tech
References: media.netflix & hypebeast
Share on Facebook Share on Twitter Share on LinkedIn Share on Pinterest
Netflix has indicated that it will move to release weekly episodes, as opposed to releasing all episodes at one time. Reportedly, the change to the weekly episodes release schedule was in part due to building anticipations amongst viewers. Releasing content in this manner could also create natural discussions about upcoming releases on Netflix. Notably, other platforms like Disney+ will also release content over the course of a weekly schedule.

Changing the Netflix platform to release shows weekly will also reduce spoilers for fans of shows, as all viewers will consume a show at the same pace.

The first two shows on the platform to follow this schedule will include The Great British Banking Show, as well as Rythm & Flow, which is a rap competition show created by Cardi B, Chance the Rapper, and T.I.