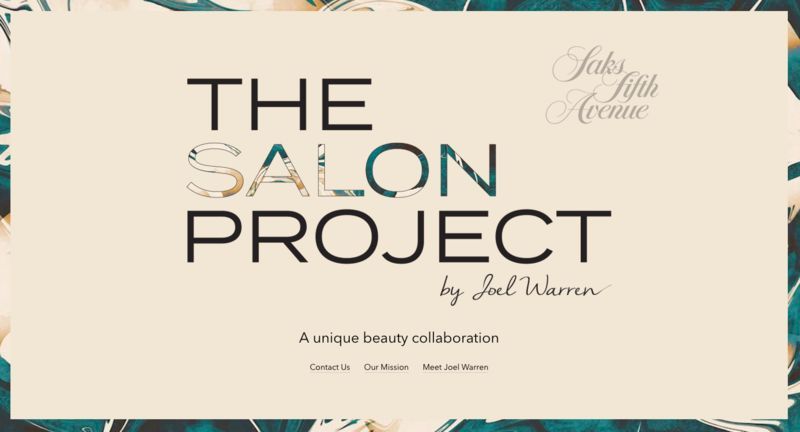 The reinvented salon experience will have those who visit The Salon Project within select Saks Fifth Avenue stores begin by checking in with a concierges equipped with an iPad. After being directed to the appropriate spot for their service, guests will be able to use AR tech to try on products in the salon's inventory, such as lipsticks. As well as receiving recommendations from hairdressers, guests will have the opportunity to make purchases from the iPad based on the augmented reality previews that appear before their eyes.

The Salon Project is aptly being described as a crossover of a high-end salon, an Apple store and a Sephora. The Salon Project will first launch at Saks Fifth Avenue's Huntington, Long Island location before the concept is introduced to other stores.
4.6
Score
Popularity
Activity
Freshness
Get the 2021 Trend Report FREE