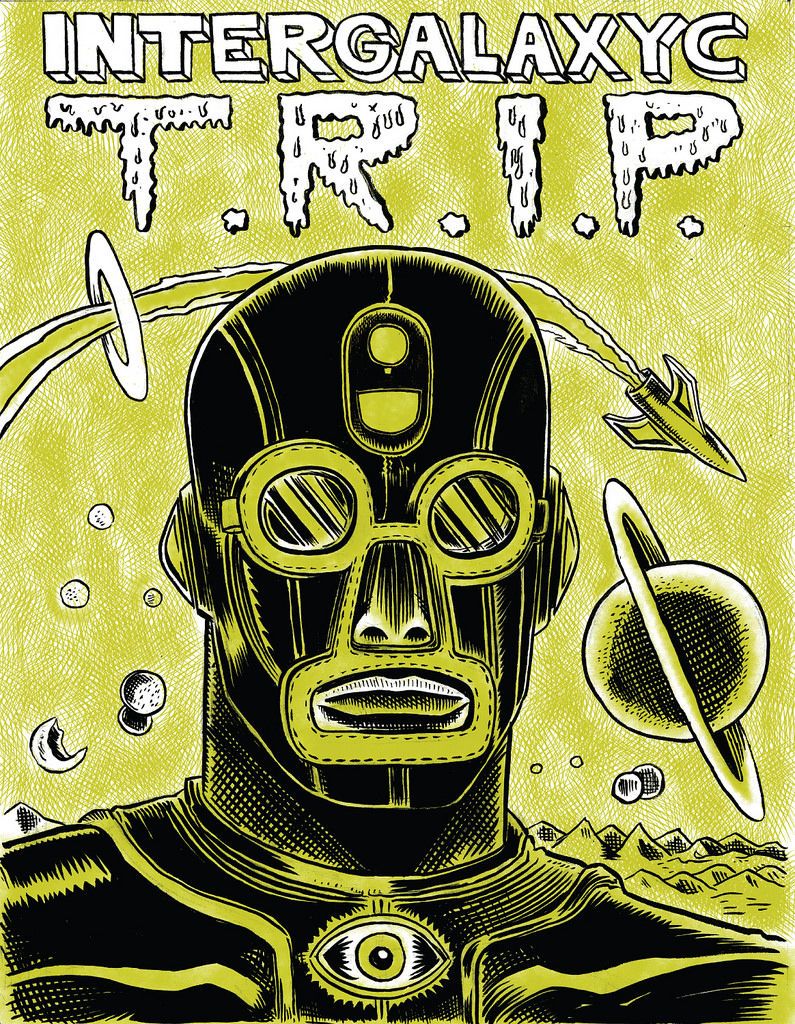 'Aeronaut Brewing Co.' and 'The Lights Out' Have Co-Released T.R.I.P. Beer

Joey Haar — November 10, 2016 — Lifestyle
References: thelightsout.wordpress & thedailymeal
Share on Facebook Share on Twitter Share on LinkedIn Share on Pinterest
If consumers want to listen to the newest album from 'The Lights Out,' the rock band wants to make sure that they hear it right. Partnering with Massachusetts craft brewery Aeronaut Brewing Co., The Lights Out's newest album, T.R.I.P. can only be purchased with a can of Aeronaut's beer of the same name.

As The Lights Out puts it, their album is released on a can of beer (rather than on vinyl or CD.) However, that's a clever turn of marketing, technically speaking. Each can of Aeronaut's T.R.I.P. beer comes with instructions on the label for how to download the album in various formats online.

The beer itself is a 7.5 percent ABV Imperial Session IPA. Though packed full of "galaxy hops" inspired by the album's sci-fi themes, the beer is refreshing and smooth-drinking.
1.9
Score
Popularity
Activity
Freshness
Jeremy Gutsche Keynote Speaker