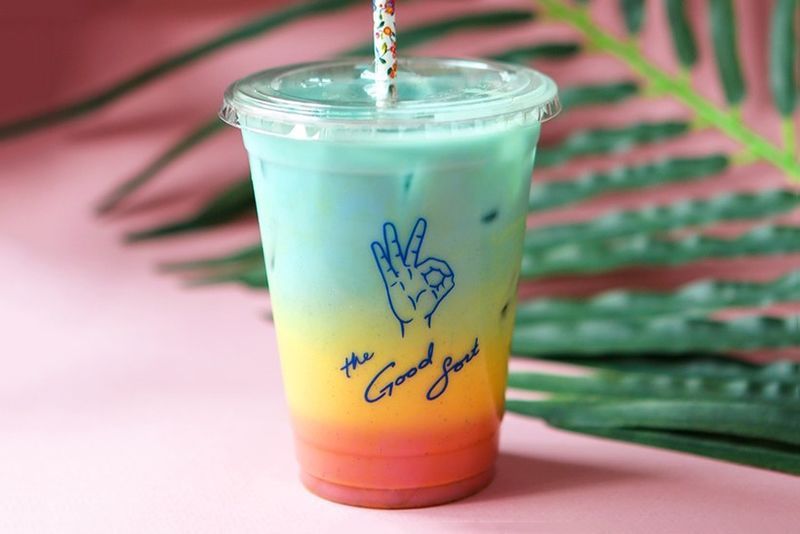 Unlike the frappes, which featured extreme amounts of sugar and food coloring, the The Good Sort's version has healthy ingredients like oat milk, blue algae, beetroot, and turmeric. Although the rainbow beverage is said to taste similarly to a milkshake, it also features ginger and cayenne pepper for a subtle kick that makes it wholly unique.

It's reported by Vogue that The Good Sort's creation has already accumulated a huge social following, with hundreds of posts going up regarding it on social platforms, which have since accumulated "tens of thousands of 'likes.'"
4.9
Score
Popularity
Activity
Freshness
Access Advisory Services