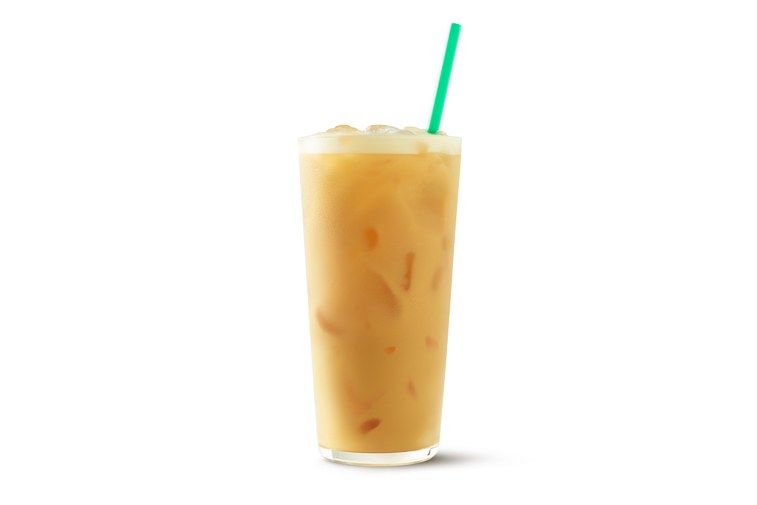 Although the drink doesn't contain rum like the classic tropical beverage does, it has all the creamy pineapple flavor that the original has due to its inclusion of coconut, black tea, and of course, pineapple.

While it's likely that the Teavana Iced Piña Colada Infusion will be most popular among consumers throughout the hotter months, it'll be available for purchase all year long -- setting it apart from the many seasonal beverages that the coffee chain often promotes. For now, the Teavana Iced Piña Colada Infusion will only be available from locations within Canada and the US.
2.2
Score
Popularity
Activity
Freshness
Attend Future Festival