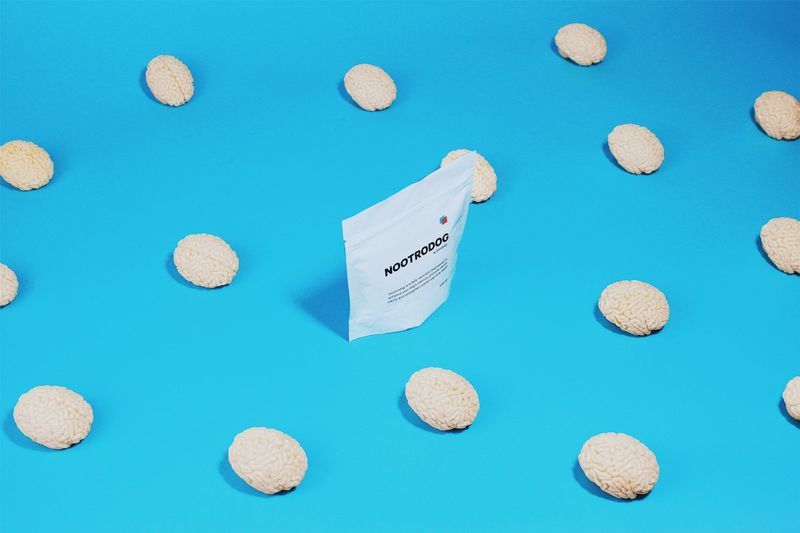 Birdnip is Introducing the First Nootropic Supplement for Dogs

‘Nootrodog’ is an all-natural cognitive formula for dogs that is said to “increase a dog’s memory, promote mental clarity and strengthen overall cognitive health.” Some of the simple ingredients that go into the making of Nootrodog include kelp, carrot, beets, shiitake mushrooms, the nootropic herb Bacopa monnieri and Rhodiola Rosea, which boasts neuroprotective properties and is commonly used in traditional Chinese medicine for its ability to support cognitive vitality.