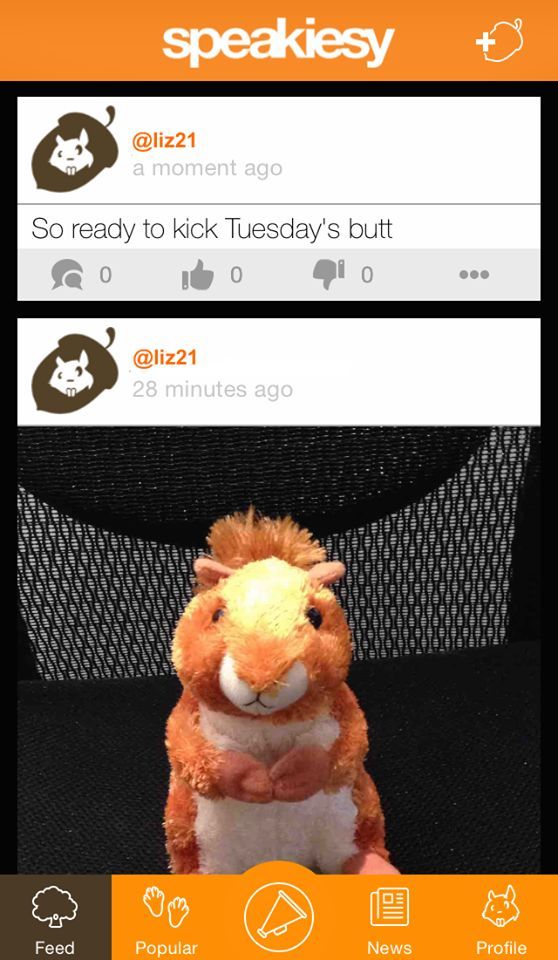 Similar to when Facebook originally launched, membership to the Speakiesy App requires a school email address and serves as a network of multimedia posts from students all over campus in one stream. However, like Snapchat, each text, image or video only stays up for a limited amount of time and the stream itself can only show up to 50 posts at any given time, so if lots of people are posting, an individual will have lots of motivation to stay glued to the app.

The inclusion of the Speakiesy App at SXSW 2015 is a clever marketing experiment, even if it seems unlikely the majority of patrons at Mashable House will be students who would be able to use the app post-festival.