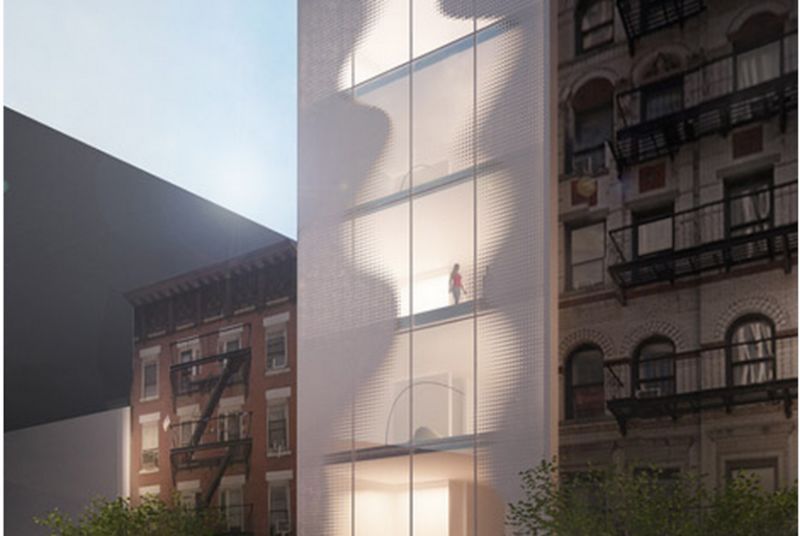 The Face of Karim Rashid's SoHo Building Was Decided on Facebook

The designer listed five different options for the possible outcome of the building on Thompson street. Choices like dynamic triangular panels, flat glazing and futuristic oval windows were put to a vote on the social media platform, putting the power in the hands of the community to decide the outcome of the SoHo building. Ultimately, 'Option A' was chosen, featuring a design with parallelogram-shaped windows. Collaboration between designers and other professionals is such a huge part of the design process, but this effort made fans feel much more included.

Logos, music and clothing are a few of the products that commonly use crowdsourcing for design. The facade of the SoHo building will be just as novel, but much more permanent.
2.6
Score
Popularity
Activity
Freshness
Jeremy Gutsche Keynote Speaker