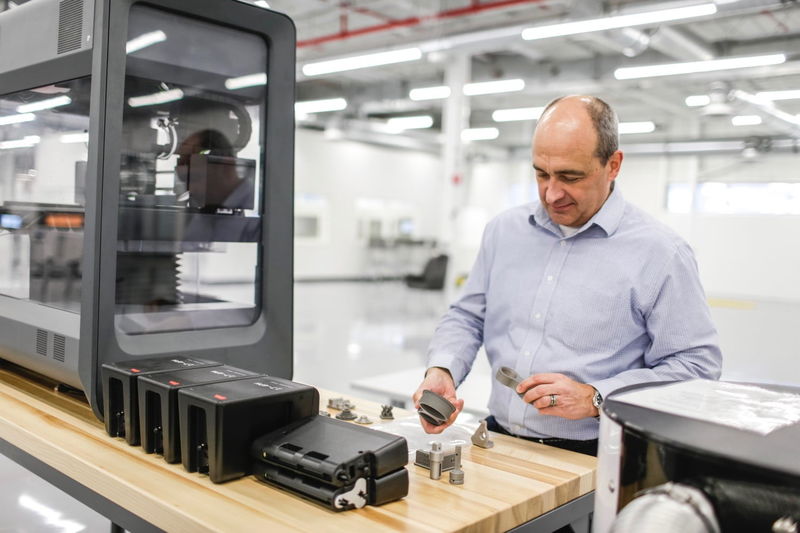 The Shelby GT500 Will Use 3D Printing for Commercial Purposes

Justin Lam — December 10, 2018 — Autos
References: autonews & digitaltrends
Share on Facebook Share on Twitter Share on LinkedIn Share on Pinterest
Set to be unveiled at the 2019 Detroit Auto Show, the newest Ford Shelby GT500 will be an homage to the automobile's history and will not feature a hybrid system or even Ford’s turbocharged EcoBoost engines. However, the Shelby GT500 is not completely without innovation as the vehicle will boast some modern features, including 3D-printed brakes.

Developed at Ford's new Advanced Manufacturing Center in Redford, Michigan, the 3D brakes will feature prominently in the launch of the vehicle and will be tested against the vehicle's V8 engine. This is the first time Ford has used 3D-printed parts in commercial vehicles, but the automaker has used the process to create volume production models before.

In addition to printing the brakes for the Shelby GT500, the Redford facility is also working with emerging technologies, including AR, VR, robotics and digital manufacturing.