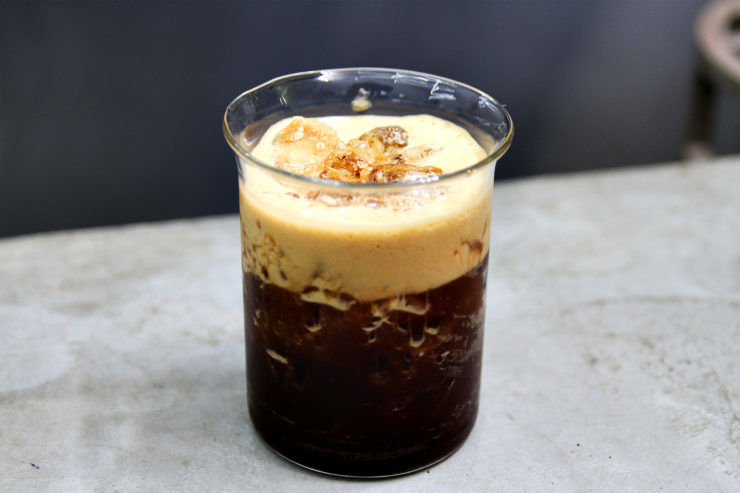 Joey Haar — January 9, 2017 — Lifestyle
References: giorgiporgi & sprudge
Share on Facebook Share on Twitter Share on LinkedIn Share on Pinterest
GiorgiPorgi, a small cafe in Los Angeles' Skid Row neighborhood, offers a house specialty called the Shakerato. Though the beverage is unique to the off-the-beaten-path cafe, it isn't entirely original. Rather, the Shakerato is an homage to an espresso beverage that is common in Italy.

Giorgia Nasuti, the owner of GiorgiPorgi, hails from Italy. Having been one of the first countries to popularize coffee, the Italians have a long history with various caffeinated beverages. Noticing that the Shakerato (which name is original to GiorgiPorgi, even if the beverage is a traditional one) wasn't available in North America, Nasuti decided to add it to her menu.

The Shakerato has the same ingredients as a macchiato: espresso and milk. However, macchiatos typically used foamed milk, while the Shakerato opts to shake the beverage up like a cocktail instead.
1.4
Score
Popularity
Activity
Freshness
Get Better and Faster