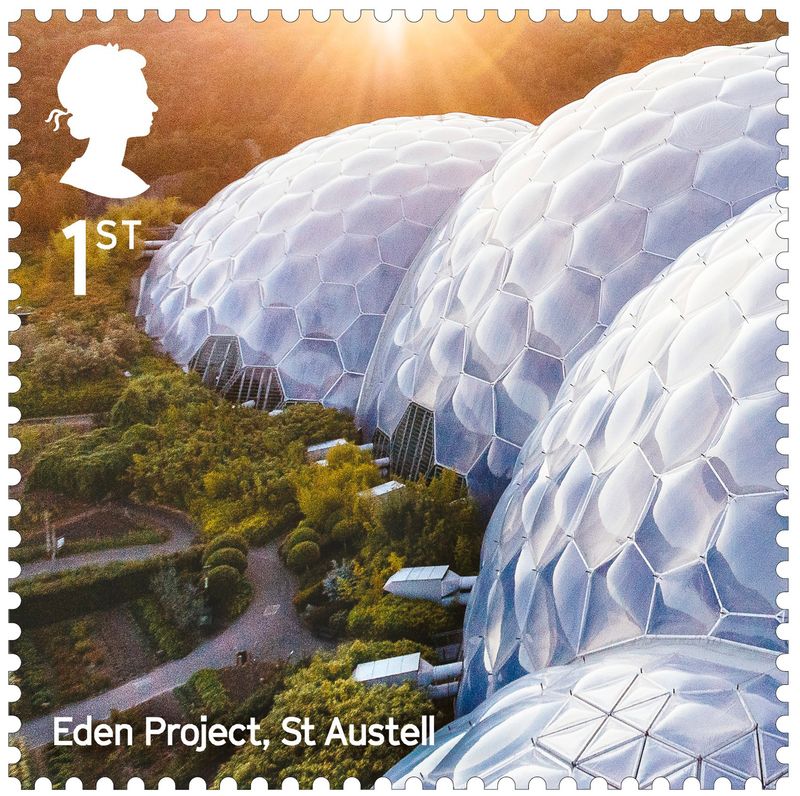 Joey Haar — July 21, 2017 — Art & Design
References: dezeen
Share on Facebook Share on Twitter Share on LinkedIn Share on Pinterest
Philatelists and architecture enthusiasts can both rejoice, because the Royal Mail has recently released a new collection of stamps that celebrates the contemporary architecture boom throughout Britain. The stamps feature pictures of some of the UK's most striking and famous modern buildings, showing that the nation is a leader in forward-thinking building designs.