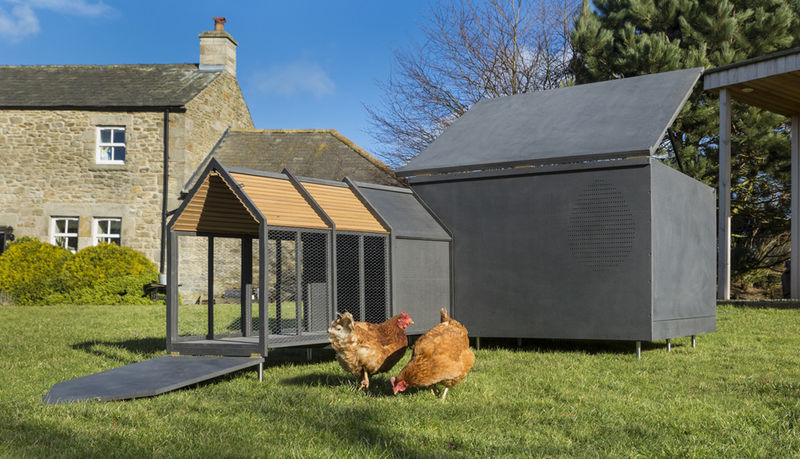 Though it might seem superficially odd, the decision to build an architecturally interesting chicken coop is actually well founded. As people have become more interested in eating sustainable and local food, the most ardent proponents of that lifestyle have chosen to forgo the middleman altogether. People with large enough backyards are opting to raise their own small broods of farm animals like goats, pigs, and even chicken.

As the RASKL Chicken Coop shows, raising chicken doesn't have to be a messy or disorderly affair. The minimalist, luxurious chicken coop is spacious enough to house several birds and their eggs. It is also compact enough to fit into most backyards with a clean style that won't leave homeowners embarrassed about what the neighbors are saying.
6.6
Score
Popularity
Activity
Freshness
View Innovation Webinars