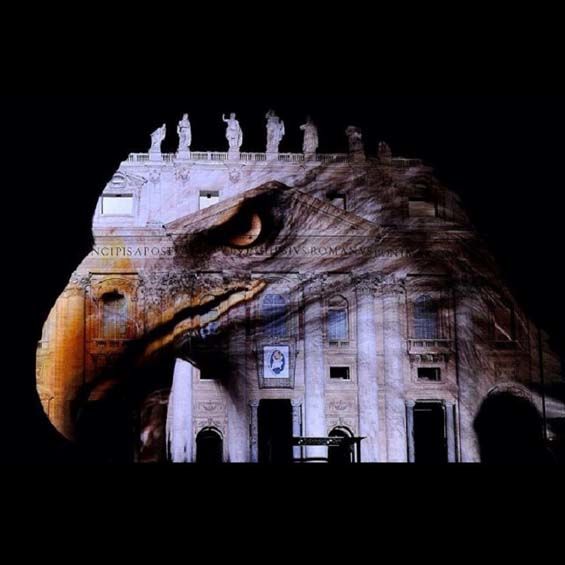 In response to a letter released from Pope Francis, which outlines the destructive effect humans impose on natural environments and species, documentary makers and activists created a light show, to foster awareness about endangered species on a personal and political level. Images of wildlife, including whales, pandas, imperiled rain forests, and melting icebergs, were protected onto the facade of St. Peter's Basilica. The goal of the protest was to engage political leaders, invoking a sense of urgency through the exploration of endangered species.

The campaign aims to change the way we perceive the planet, by projecting images of life and natural environments which we will lose in "pursuit of unsustainable practices."
1.8
Score
Popularity
Activity
Freshness
View Innovation Webinars