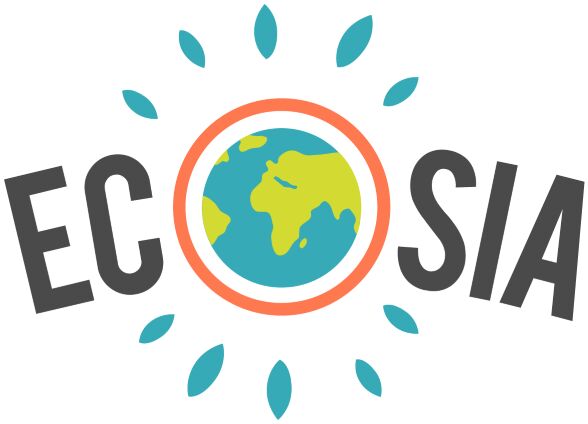 Glenn Mandel — September 17, 2021 — Social Good
References: eating2extinction & thesocialmediamonthly
Share on Facebook Share on Twitter Share on LinkedIn Share on Pinterest
Ecosia, the not-for-profit search engine which uses advertising profits to plant trees, is planting 10,000 trees as part of a partnership with the new environmental documentary, Eating Our Way to Extinction. Narrated by Academy Award-winning actress Kate Winslet, the new documentary aims to shine a light on the true impact our food habits have on the planet in an effort to inspire millions of people to embrace a plant-based diet.

Ecosia has helped finance the documentary, produced by Broxstar Productions, which sends a simple but impactful message by uncovering hard truths and addressing, on the big screen, the most pressing issue of our generation – ecological collapse. As part of this partnership, Ecosia will plant 10,000 trees which will help sequester double the amount of carbon created by the production of the documentary.