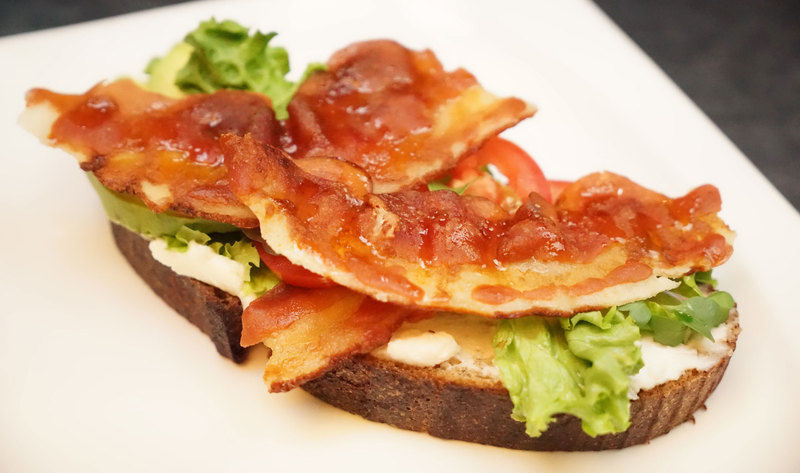 Hooray Foods' Meatless Product is an Eco-Friendly Alternative to Pork

Laura McQuarrie — November 29, 2019 — Eco
References: gfi.org & vegnews
Share on Facebook Share on Twitter Share on LinkedIn Share on Pinterest
At the 2019 Good Food Conference hosted by Good Food Institute, Sri Artham pitched Hooray Foods and hyper-realistic plant-based bacon. While there are many meat alternatives on the market, mostly inspired by beef, pork still has a ways to go. According to Hooray Foods' Sri Artham, "Compared to hamburgers, where I think the best plant-based burgers are really close to a real beef burger, bacon still has some room to grow between the best plant-based bacon."

Hooray Foods was inspired to shift its focus from social issues in the food system to environmental issues after the wildfires in California. Creating vegan bacon is a priority for the company, which aims to challenge the pork industry—the second-largest agricultural source of greenhouse gases in the United States.