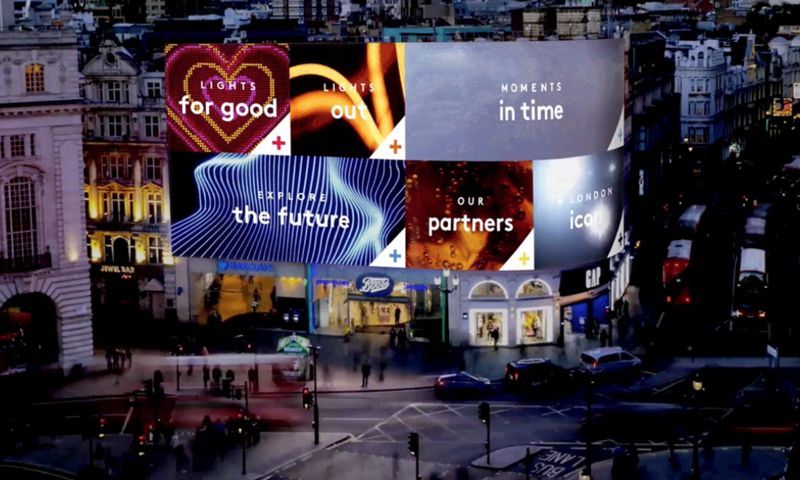 Picadilly Lights Changes Ads Based on the People Passing By

The enormous billboard features integrated cameras, which analyzes people and cars, detecting the age, demographic and gender of a person. The LED screens will then play pre-programmed ads aimed at that particular person. In addition, the billboards can even detect the emotions of those in its path, which helps in the delivery of "bespoke ad content."

Coca-Cola, Hyundai, Samsung and L'Oreal will be the first major companies to test out the new advertising screens, however, it's unclear whether the companies plan to utilize the emotion-detecting technology, or whether the large LEDs will be used as a traditional advertising medium.
3.8
Score
Popularity
Activity
Freshness
Get Trend Hunter Dashboard