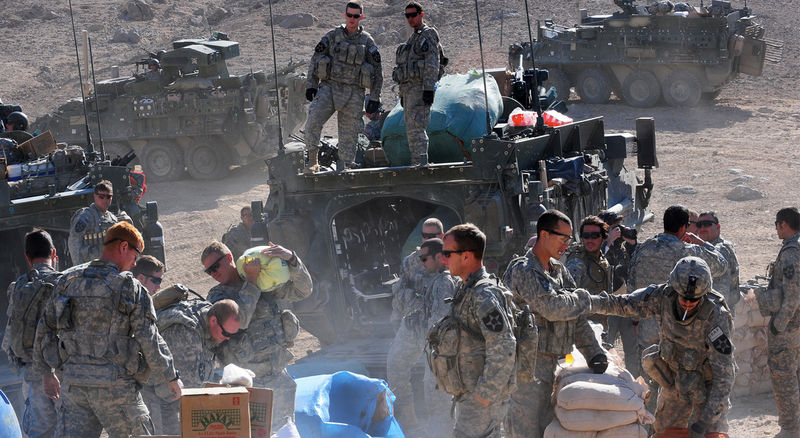 Gaming for Peace is an immersive video game that aims to teach peacekeeping skills such as communication, gender awareness and cultural sensitivity. In order to learn these skills, players must role play as avatars from different organizations. They must also assume a gender or a nationality that is different than their own. Players are then immersed in conflict zones such as Libya, Palestine and Afghanistan. The idea is that the user is forced to view the conflict from a different perspective, thus teaching them soft skills such as cooperation and communication.

The game ultimately provides organizations such as the EU military, police and civilian personnel with a vital tool for preparing for peacekeeping missions.
2
Score
Popularity
Activity
Freshness
View Innovation Webinars