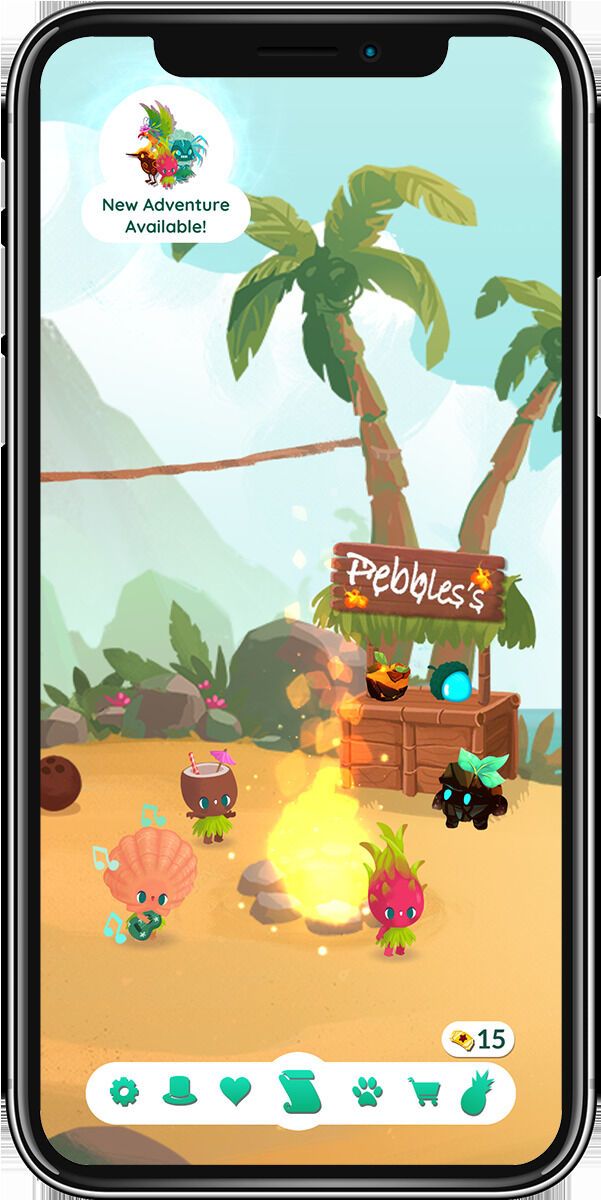 Paradise Island is a Mobile Game that Rewards Health-Positive Acts

Colin Smith — August 5, 2022 — Lifestyle
References: guardians.media.mit.edu & media.mit.edu
Share on Facebook Share on Twitter Share on LinkedIn Share on Pinterest
'MIT Media Lab,' the research division at the Massachusetts Institute of Technology, announced the release of a new mobile game titled 'Paradise Island.' Due to the nature of the fact that Paradise Island was created by a research team and not by game developers, the game places a large emphasis on a scientific purpose: improving players' mental health through engaging rewards systems.

Paradise Island sends individuals on real-world tasks that are shown to improve mental health, such as "walk for 20 minutes." The researchers behind the video game stated that it is based on the fields of cognitive behavioral therapy, and more specifically, behavioral activation. The developers stated that the game is designed to pull people with anhedonia out of depressive spirals by directly encouraging positive actions, which anhedonia patients often struggle with deciding to do themselves.

Paradise Island will be free for all users in order to encourage a better, healthier world.