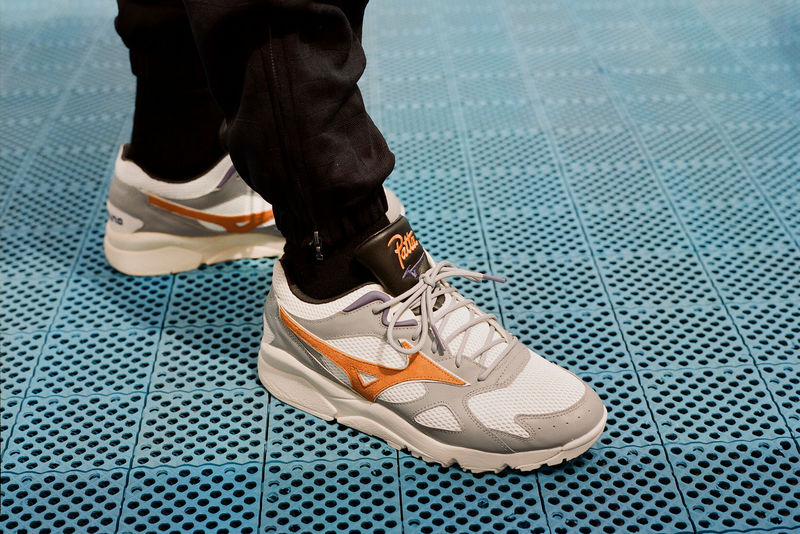 Patta and Mizuno Joined for an Exclusive Sneaker Release

The model was given a sleek white and gray colorway, which is accented with hints of gold graphics, offering a slightly luxurious aesthetic while maintaining the wearable retro look that comes from the chunky build. These accents are used on the sides of the uppers to denote the branding, as well as on the tongues, where Patta's name is spelled out in embroidered lettering. Finishing off the sneakers are slight inclusions of black, which counter the rest of the colorway.

The exclusive sneakers are set to launch on August 11th in stores in London and Amsterdam. In addition, consumers who are looking to pick up a pair can also find them on the brand's online store.
6.4
Score
Popularity
Activity
Freshness
View Innovation Webinars