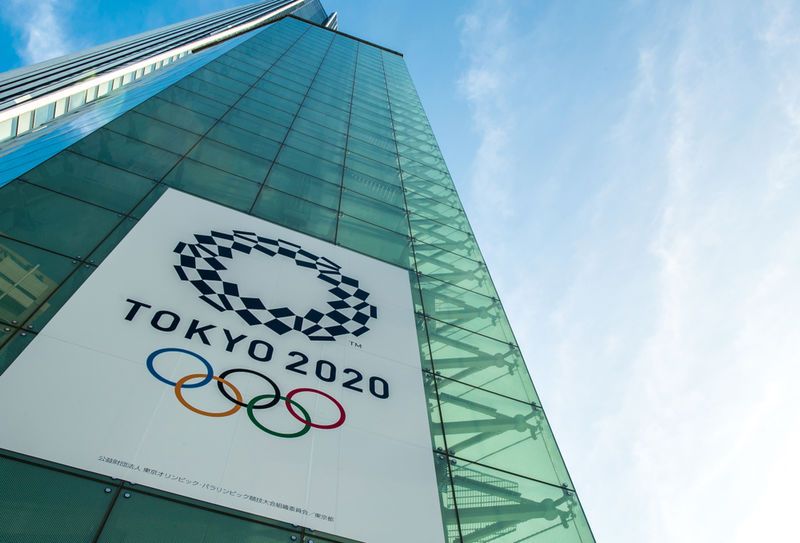 Daniel Johnson — January 28, 2020 — Lifestyle
References: snapchat & engadget
Share on Facebook Share on Twitter Share on LinkedIn Share on Pinterest
Snapchat has a new deal with NBC that increases the 2020 Summer Olympics coverage on the social media platform. The two organizations have worked together previously, however, the new deal will dictate that Snap will release Olympics coverage each day. Additionally, NBC will create 70 episodes for the Snapchat platform. In total Snapchat will have four different shows related to the 2020 games, and content will include recaps, cultural content, profiles, and event footage.

Gary Zenkel, the NBC Olympics President, stated that the content for Snapchat will act as a type of marketing experiment. The content for social media will also reach younger viewers, as Snap indicates it will be seen by 75% of individuals between the ages of 13-34.