Top 100 Health Trends in May 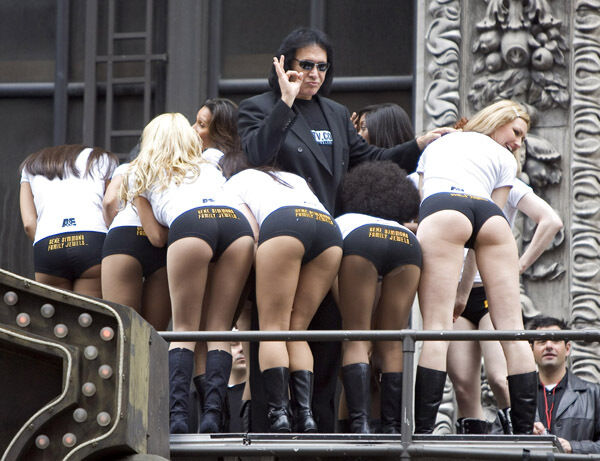 Implications - Businessmen such as Gene Simmons capitalize on sexualizing their images. Gene Simmons is seen as a player due to his infamous commitment issues. Though seen as tasteless to some, Simmons' image will attract a niche demographic of young, chauvinistic males. Ultimately, Gene Simmons knows that, though his image disgusts some, he has a number of fans out there who are loyal.
6.3
Score
Popularity
Activity
Freshness
Get Trend Hunter Dashboard