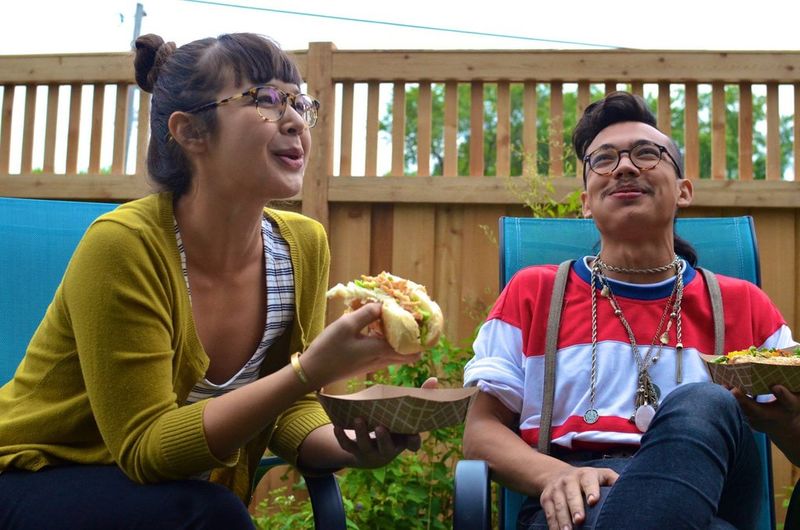 The Herbivorous Butcher's Pack Provides Alternative Meats for the Grill

Laura McQuarrie — May 16, 2017 — Lifestyle
References: theherbivorousbutcher & chooseveg
Knowing that many vegetarian and vegan consumers want to be just as excited about the arrival of barbecue season as meat-eaters, The Herbivorous Butcher launched a set of alternative meats for the grill in its 'Summer Grill Pack.'

The Summer Grill Pack includes entirely plant-based versions of Beer Brats, Huli Huli Ribs, and Ribeye Steak, which are said to look and taste just like the authentic meats that they replicate.

While the majority of meat substitutes for those who adhere to a plant-based diet are made to be heated in the oven, microwave or on the stove, the Summer Grill Pack specifically sets itself apart as a "grill-ready" option for the barbecue. The Herbivorous Butcher recently introduced this new pack just ahead of Memorial Day.
3.4
Score
Popularity
Activity
Freshness