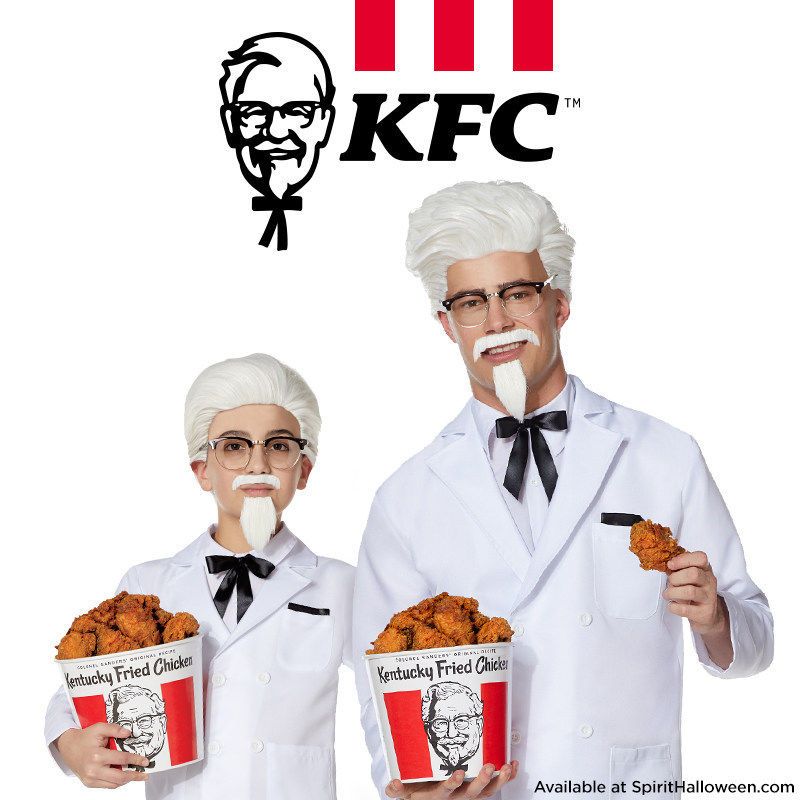 Available in both adult and youth sizes, the Colonel Sanders Halloween costume includes a crisp white buttoned jacket, an attached shirt, dress pants and accessories to complete the look with a wig, glasses and facial hair.

Globally, Colonel Sanders is known for this iconic all-white look and according to KFC US CMO Andrea Zahumensky, "This costume is so official it will have friends and family asking for your secret recipe."
3.9
Score
Popularity
Activity
Freshness
Jeremy Gutsche Keynote Speaker