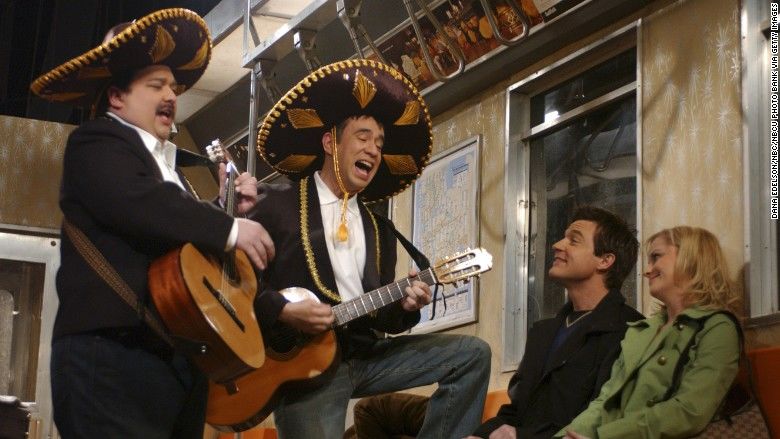 The Más Mejor, network meaning "More Better" is also being created in collaboration with Broadway Video and NBCUniversal Telemundo Enterprises in the hopes of reaching the large Hispanic audience in the United States with original content—specifically content that is humorous.

Some of what will be shared on the network includes sketches from comedy group Room 28, stand-up comedian Gina Brillon and many more. In terms of distribution, Más Mejor will have its own website, but content will most likely found on other outlets like Telemundo's social channels that are already well-known as sources of entertainment.
0.8
Score
Popularity
Activity
Freshness