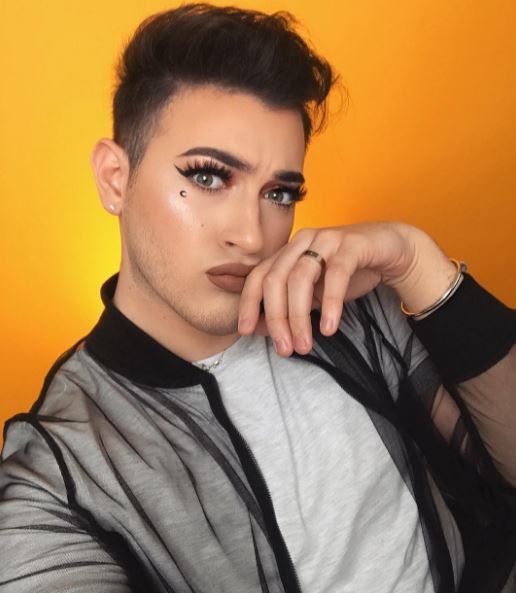 Following in the steps of Covergirl, which recently appointed James Charles as a representative, Maybelline aims to diversify its consumer base by presenting itself in a more inclusive manner. The decision made by both mainstream makeup brands also reflects the changing landscape of beauty bloggers and vloggers in the social sphere, with Manny Gutierrez and James Charles proving that their expertise is valued by their millions of online followers.

In addition to Manny Gutierrez, Maybelline will also be welcoming Shayla Mitchell, another popular blogger. Anne Marie Nelson-Bogle, the brand's vice president of marketing, explained the move by saying, "The duo’s boss-like personalities, in which they unapologetically slay both their makeup looks and their professional lives, made them a perfect fit for the role."
6.7
Score
Popularity
Activity
Freshness
Jeremy Gutsche Keynote Speaker