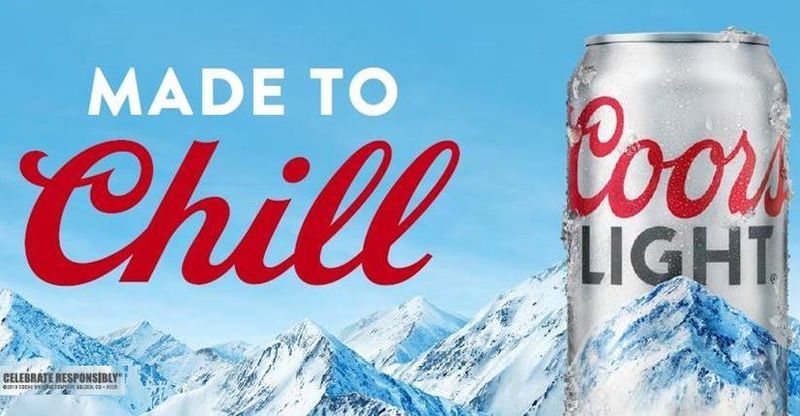 Coors Light's 'Made to Chill' Ad Encourages Viewers to Unplug

Grace Mahas — August 5, 2019 — Marketing
References: coorslight & thedrum
Share on Facebook Share on Twitter Share on LinkedIn Share on Pinterest
Coors Light recently launched its new 'Made To Chill' campaign that targets Millennials' desire to relax, unwind, and unplug. According to The Drum, the brand is focusing on younger generations who are "actively seeking ways to turn off for a moment, and Coors Light is positioning itself as that moment" which is evident in the "chill-based" humor prominent in the campaign.