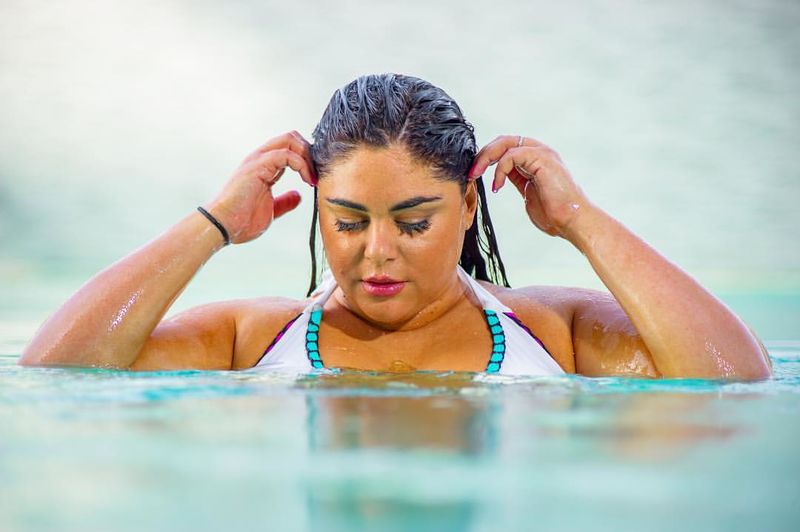 Quickly evolving from a campaign into a social movement, #MySizeRox is an important reminder that much of the fashion world actively engages in perpetuating outdated beauty standards. A great example of this is that despite the average woman's size being 14 in the United States, the majority of American retailers and designers don't stock beyond a size 10. As a response, Roxy has launched 'The Edit,' a shoppable portion of her website where the looks she wears are made available for purchase in sizes 0-28, which is likely to be just the beginning of exciting things to come in this area.

The charismatic television personality is quickly expanding her horizons, having recently added fashion designer and model to her wheelhouse. She will appear in an upcoming Addition Elle campaign alongside the legendary Ashley Graham, and as recently as this week, announced that filming had commenced on Earle's own reality television show, to be titled 'The Life of Luxurious Roxy,' to the delight of her fast-expanding fan base.
6.9
Score
Popularity
Activity
Freshness
Jeremy Gutsche Keynote Speaker