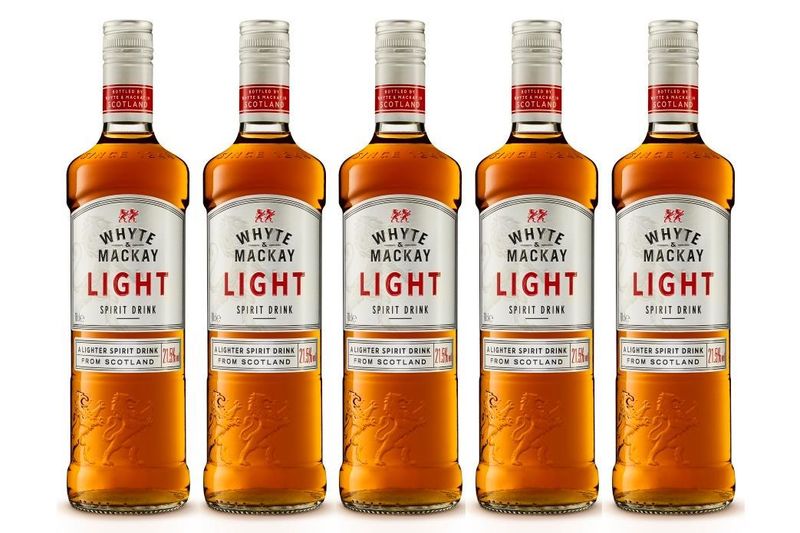 Laura McQuarrie — May 28, 2019 — Lifestyle
References: whyteandmackay & thegrocer
To meet the demand for lower ABV drinks, especially from younger consumers, Whyte & Mackay launched Whyte & Mackay Light. This new offering is described as a light spirit drink as it cannot technically be categorized as a Scotch whisky because it contains just 21.5% ABV—whisky is bottled at a minimum of 40% ABV. Even so, the product is made with Whyte & Mackay's blended Scotch as a base, which is enhanced in sweet sherry casks and freshly emptied bourbon barrels.

Despite its differences from whisky, Whyte & Mackay Light can be enjoyed as a mixer or straight over ice like Scotch. According to Whyte & Mackay head of innovation Rod Gillies, "We’re using the strength of one of our existing brands to deliver an attractive option for the growing number of consumers who may be looking to keep an eye on their alcohol intake."
3
Score
Popularity
Activity
Freshness