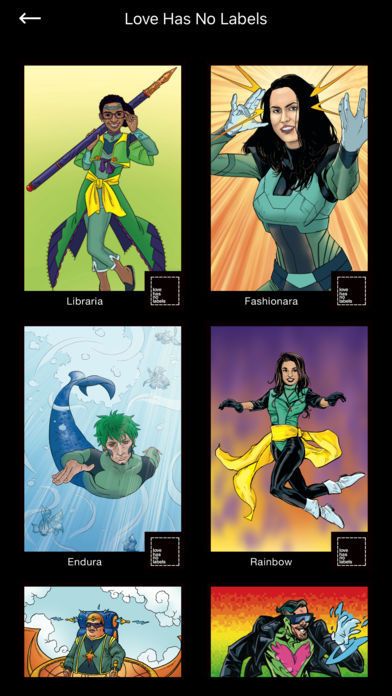 At the gaming convention, attendees will have the chance to play a geolocation game named 'The League of Extraordinary Humans,' which features activists, LGBTQ figures and more. Some of the real-world heroes that are featured as part of the game include transgender advocate Jazz Jennings and the Marley Diaz, 12-year-old maker of #1000BlackGirlBooks, aiming to create a safe and inclusive space for all gamers.

To play at PAX West, gamers will have the chance to interact with on-site beacons to unlock images of the heroes, as well as their origin stories.
1
Score
Popularity
Activity
Freshness
Access Advisory Services