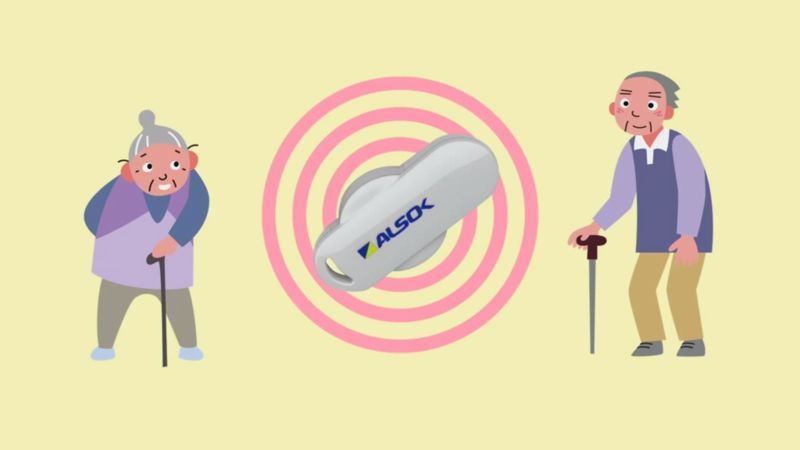 Japan is home to the world's most aged population, and with its largest demographic – the post-war Baby Boomers – aging, the country expects that by 2025, one in three people will be older than 75.

In order for the tracking device to succeed, the manufacturers need city-wide cooperation. The tracks function via Bluetooth, so people wearing the devices must be within a certain radius in order to be located. If more people download the app, the radius can widen, and the chances of finding a missing person can grow exponentially.

The manufacturers are hoping to have their devices implemented in hospitals and nursing homes in order to ensure the safe return of lost dementia patients who may have wandered off.
4
Score
Popularity
Activity
Freshness
View Innovation Webinars