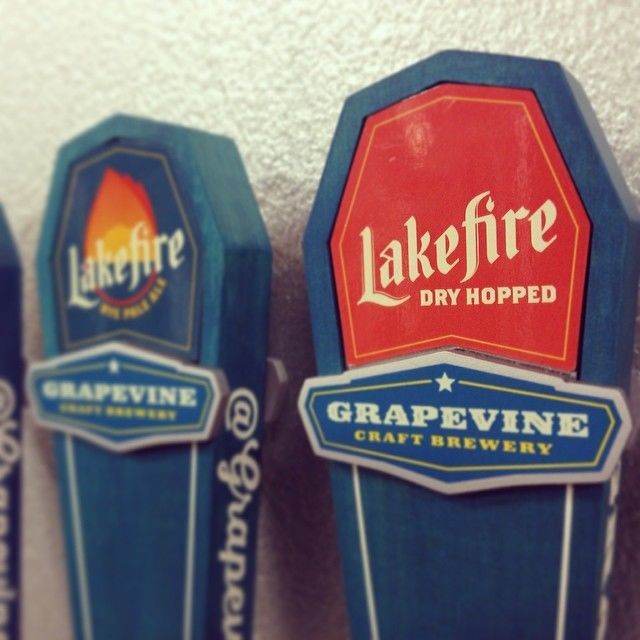 Meghan Young — March 3, 2015 — Lifestyle
References: grapevineontap & beerblog.dallasnews
Share on Facebook Share on Twitter Share on LinkedIn Share on Pinterest
When it comes to giving back to the community, partnering up with a local charity often provides a foolproof path. That is exactly what Grapevine Craft Brewery did. The beer company essentially created an opportunity for fans to do something for their fellow neighbors. By partnering up with local charity Grace, they raised $19,890, $15,000 of which was attributed to the business' GoFundMe page.

By supporting this particular local charity, Grapevine Craft Brewery ensures that a food pantry, transitional housing and a community clinic among other initiatives are looked after. The local charity reached out after its donation center was hit by arson and burglary. Although this was a tragic event, it brought the community closer than ever. It also provided Grapevine Craft Brewery the perfect opportunity to step up and help out.
1.7
Score
Popularity
Activity
Freshness
Get Better and Faster