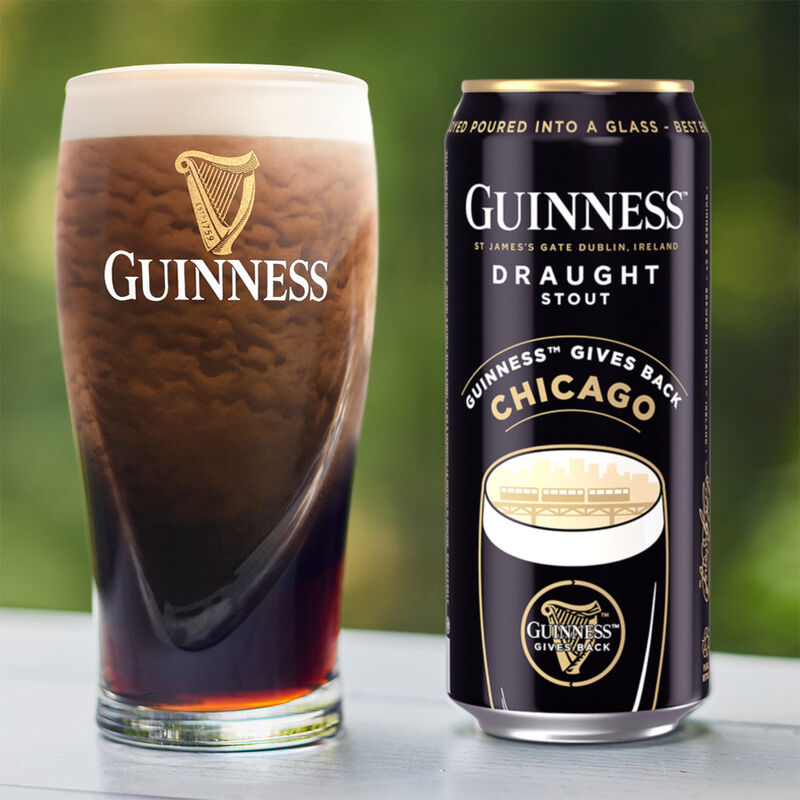 Grace Mahas — October 15, 2020 — Social Good
References: cafoodbanks.org & prnewswire
Share on Facebook Share on Twitter Share on LinkedIn Share on Pinterest
Beloved beer brand Guinness is giving back to the community and hoping to encourage its fans to do the same, especially during the season of giving, with its new 'Guinness Gives Back' pack. With five regional cans including New York, California, Chicago, and Boston, and one national pack, the initiative hopes to support Americans.

For every Guinness Gives Back pack produced, Guinness is donating $1 ($750,000 in total) to charitable organizations. The national Guinness Gives Back America pack will proceed will be donated to Direct Relief, "a global organization that seeks to improve the health and safety of those affected by poverty and emergencies – without regard to politics, religion or ability to pay." The regional packs, on the other hand, will support local food banks fighting food insecurity rates due to COVID-19 or other reasons in each market,

Nikhil Shah, the Guinness Brand Director, commented on the initiative, stating: "With many of the usual holiday cues missing this year, we wanted to spread some holiday magic and help support those who have long supported us in the U.S. The Guinness Gives Back pack re-enforces our commitment to uplifting American communities as we rebuild and emerge – together."